In a broad sense of the term, any mental activity, even fragmentary, that takes place during sleep; in a more restricted and more common sense, the more or less clear and detailed activity which generally occurs in the phases of REM sleep with a more or less coherent narrative structure, mainly characterized  by visual sensations and emotional participation of the sleeper.

Until the 13th century in Old English the word dream meant joy, noise and music. Yet by the end of the 14th century the meaning had been entirely replaced after many conflicts, conquests and settlements by Scandinavian and Norman populations in Britain from the 9th century. As a matter of fact, the Old Norse word draumr (a dream during sleep) influenced the meaning of the etymologically related English word. 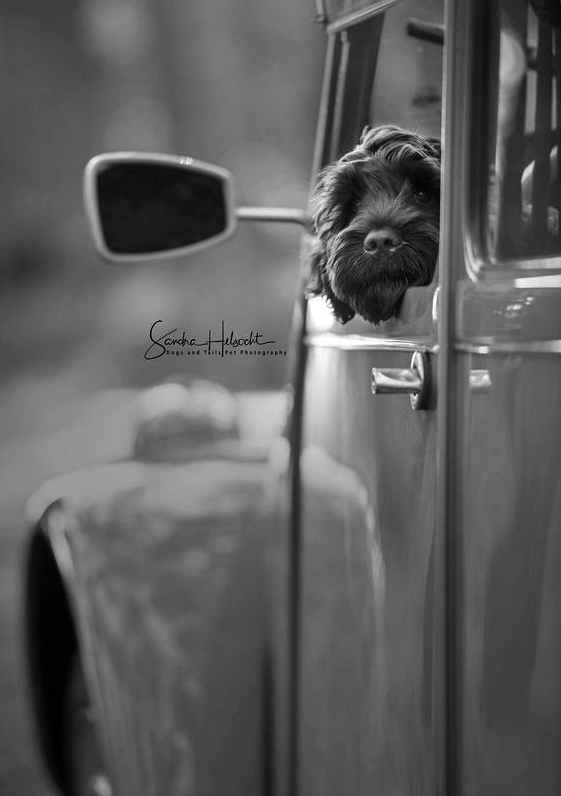 A dream is an imaginary series of events that you experience in your mind while you are asleep.  You can refer to a situation as a dream if you often think about it because you would like it to happen.  You can use dream to describe something that you think is ideal or perfect, especially if it is something that you thought you would never be able to have or experience.  If you say that you would not dream of doing something, you are emphasizing that you would never do it because you think it is wrong or is not possible or suitable for you or unpleasant and very strange and unlikely to you.  If you say that something is a dream, you mean that it is wonderful.

A series of contrasting or distressing thoughts, images or emotions occurring during sleep: nightmare.  An experience of waking life having the characteristics of a dream, a visionary creation of the imagination: daydream.  A state of mind marked by abstraction or release from reality: reverie.  An object seen in a dreamlike state: vision.  Something notable for its beauty, excellence or enjoyable quality: dream.  A strongly desired goal or purpose or something that fully satisfies a wish: ideal.

Dream, nightmare and vision refer to the kinds of mental images that form during sleep. Dream is the general term for any such succession of images. A nightmare is a dream that brings fear or anxiety: frightened by a nightmare. Vision refers to a series of images of unusual vividness, clarity, order and significance, sometimes seen in a dream.